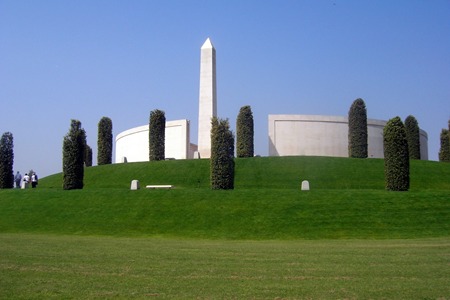 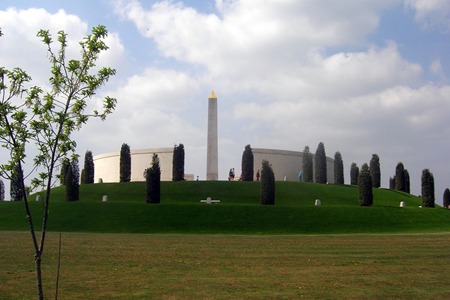 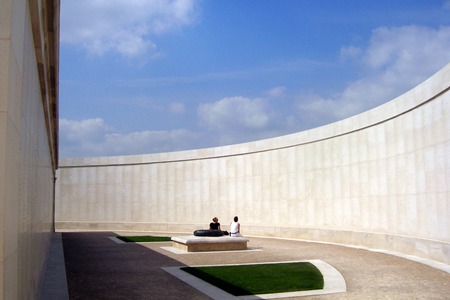 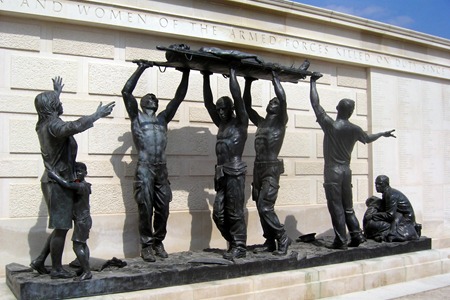 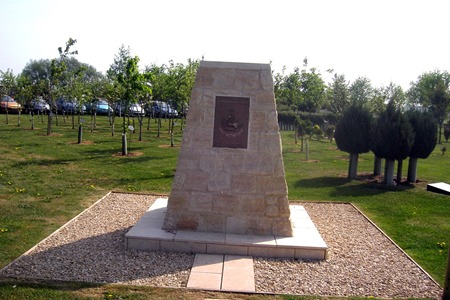 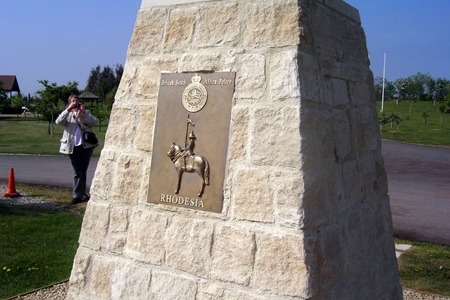 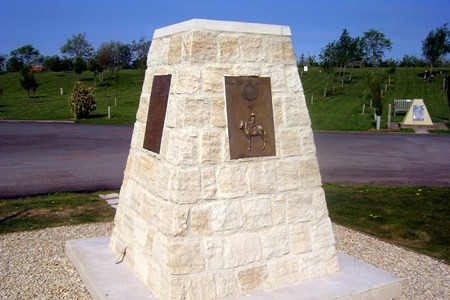 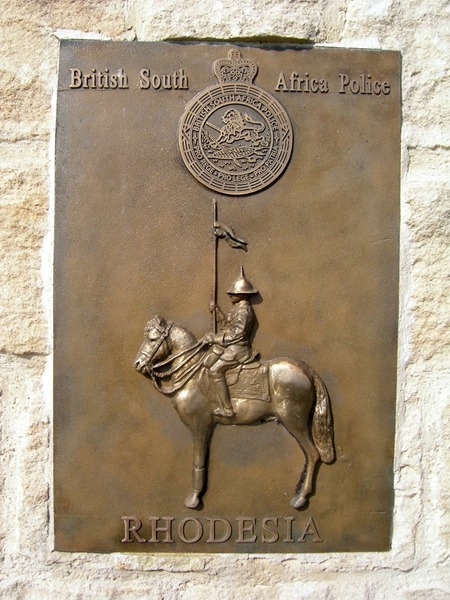 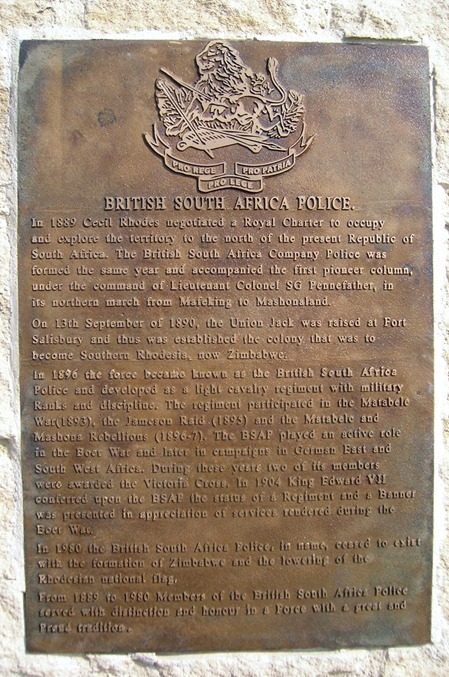 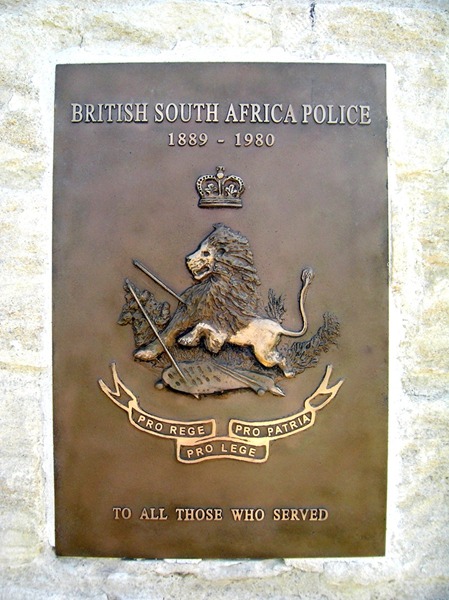 The National Memorial Arboretum near Alrewas (just off the A38) in the Midlands, is a site comprising 150 acres of parkland, the home of a large number of British memorials. Included is the BSAP memorial erected by the BSAP Association (UK Branch). The first four pictures below, all my own, show the main 'barrow' mound at the arboretum, Britain's memorial to her fallen since WWII. The rest are of the BSAP memorial, also my own photos.