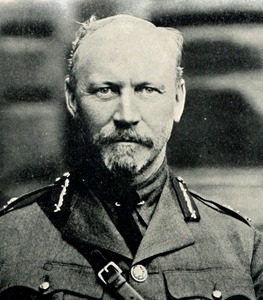 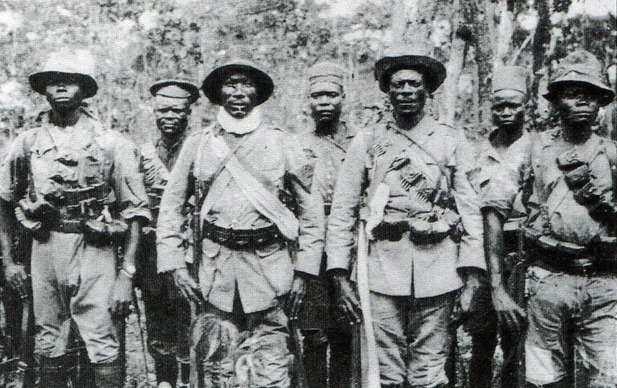 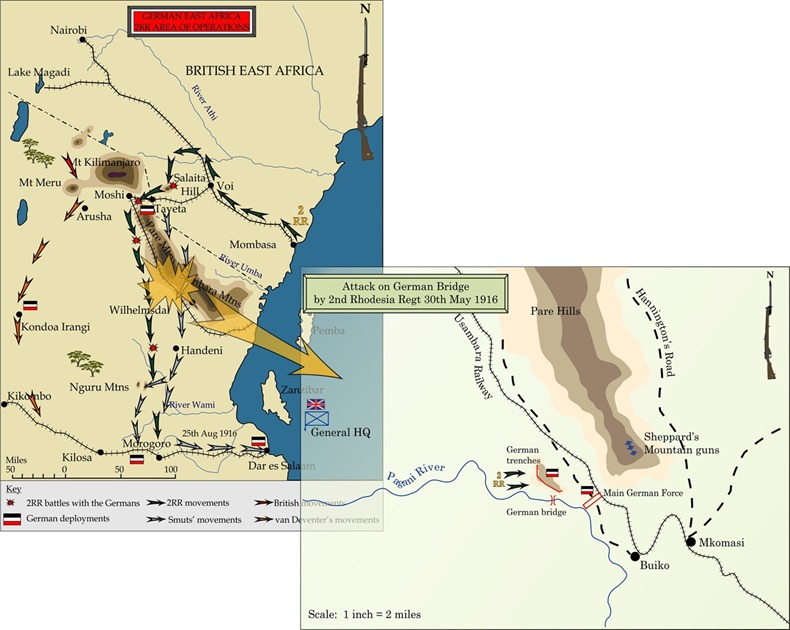 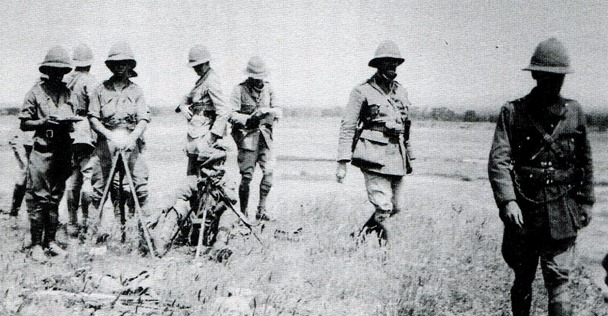 In February 1916, Lt General Jan Christian Smuts accepted command of British and allied forces in East Africa, at 46 years old the second youngest general in the British Army, and ironically, a scant fifteen years since he was one of the top most wanted by Kitchener’s Army in South Africa. Upon his arrival in Mombasa, he found the German forces under Colonel von Lettow-Vorbeck in strong positions stretching from Kilimanjaro down to the coast, in a land characterised by dense bush and blighted by tropical diseases that affected both man and horse alike. His force was a cosmopolitan mixture of men from Britain, South Africa, the Gold Coast, Nigeria, the West Indies, the Indian sub-continent, East Africa, including askaris and Afrikaner settlers, the Middle East, Belgium, Portugal, and Rhodesia.

During the nineteen months since the outbreak of the war, the Germans had occupied vast swathes of East Africa, recruiting and training a large native army under German officers. Berlin was anxious that von Lettow-Vorbeck hold their colonial territories at all costs, shipping substantial supplies of war materiel into the region. Just prior to Smut’s arrival, the allied forces had advanced on the only natural gap between the Kilimanjaro foothills and the Pare Mountains, with the objective of forcing this strategic gateway into the hinterland. The sentinel that was Salaita Hill, however, stood in their way, as determined German artillery and machine-gun fire effectively repulsed an assault on this outpost, resulting in 103 casualties, including several from the Rhodesia Regiment.

With troop morale at a very low ebb and after several days of reconnaissance to find enemy weak spots, Smuts moved his forces in a night-time manoeuvre against the German left flank, forcing the enemy to evacuate their positions along the Kilimanjaro foothills, and the seemingly impregnable Taveta. Actions at Latema and Riata followed, as elements of the 1st East Africa Brigade, including 2nd Rhodesia Regiment, 130th Baluchis and 3rd Kings African Rifles, assisted by troops from the South African Infantry Brigade, secured the whole Moshi-Arusha area over a period of just twelve days. Smuts continued to push hard, retaining the initiative as the retiring German forces fell back, retreating south along the Pangani River and into the foothills of the Pare Mountains, overlooking the Usambara Railway.

Allied forces operations in East Africa, based on original maps by Smuts and Capell (Map thanks to Dudley Wall)

On 15 May 1916, 495 men from 2RR returned from a period of rest, joining the remainder of the 1st East Africa Brigade on 20 May south on the left bank of the Pangani River, at the start of a long and arduous march. The troops marched by night and by day, the going difficult through thick bush and crocodile-infested rivers and streams. Many of the men, still recovering from dystentry and malaria, fell by the way, the ambulances, in the words of Commanding officer Lt Colonel Capell,

At 2300 hours on the night of 24 May, an exhausted column stopped at the Pangani River, with no blankets and their food stocks depleted. The men could not even wash in the wide, fast-flowing river, as crocodiles claimed two South Africans and three askaris. At last light on 29 May and still seven miles from the Usambara Railway, the column’s transport and reserves came under long-range enemy artillery fire, continuing into nightfall as the troops set up their camp. There were, however, no casualties and damage was only slight.

By this time, Hannington’s Brigade had also been moving south along the eastern foothills of the Pare movement, with the objective of securing the rail line, and then linking up with the column from the west to take the German position at Buiko. About six miles from Buiko, there is a narrow strip of grassland between the Pare Mountains and the Pangani River, a naturally strong position for the German troops, and from where their artillery had fired on the allies position on the night of 29 May. It was Smuts’ plan to ensnare the enemy in between Hannington’s Brigade on the enemy’s right flank and rear and the East African Brigade to the west of the enemy tranches on the strip of land separating the Pare Mountains and the Pangani River. It was here that the German forces were forced to concentrate and make a stand, but so rapidly did they find themselves in this position, that his defences at the strategic bridge, now dubbed German Bridge was, like its construction, incomplete.

As the sun rose over the Pare Mountains on 30 May, troops of 2RR, now only three hundred strong, set out towards the German’s entrenched position, with the sole responsibility of taking German Bridge. Capell’s “indomitable men who had fought and conquered disease and scorned fatigue” , marched on to the German Bridge defences situated at a bend in the Pangani River. As the Regiment assaulted the enemy front line, it drew heavy but inaccurate rifle fire. With individual sections supporting each other and covered by machine-gun fire, the Rhodesians advanced to within two hundred yards of the German position, seemingly oblivious to the enemy fire directed as them. This full frontal assault, determined and unfaltering, broke the courage of the German askaris, causing them to unceremoniously vacate their positions. The Rhodesian machine-guns welcomed these easy targets, exacting a heavy toll on the chaos that was the fleeing enemy. The regiment suffered several casualties, but lost only one man, Native Scout Levi.

The victorious Rhodesians immediately consolidated and strengthened their new position, improving their defences and driving off a half-hearted counter attack by the enemy. Sporadic sniper fire and ineffective shelling ensued. The victors found the bodies of twenty seven askaris in the area, testimony to the devastation caused by their machine-guns.