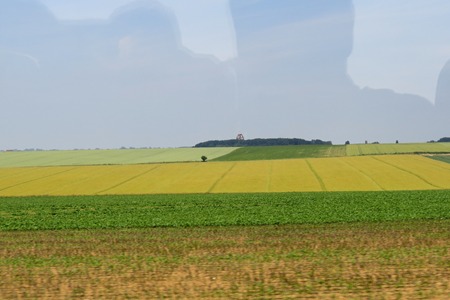 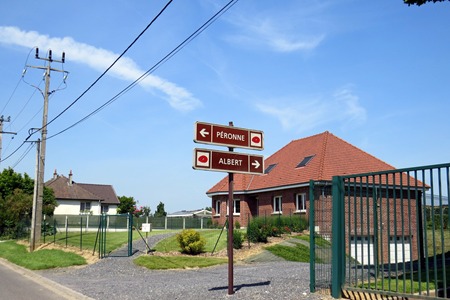 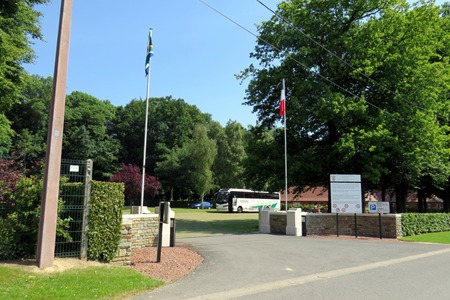 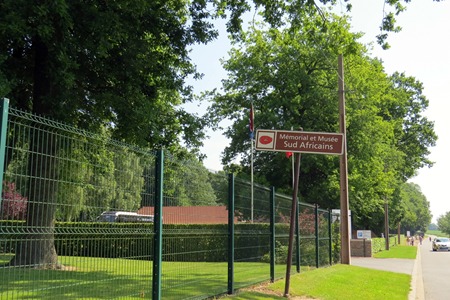 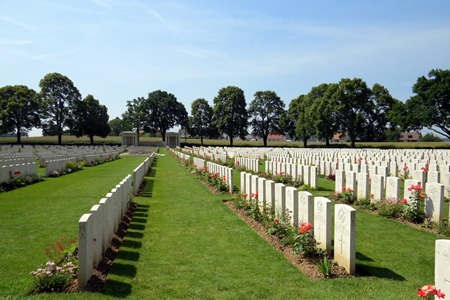 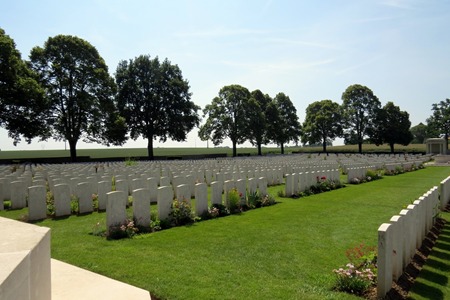 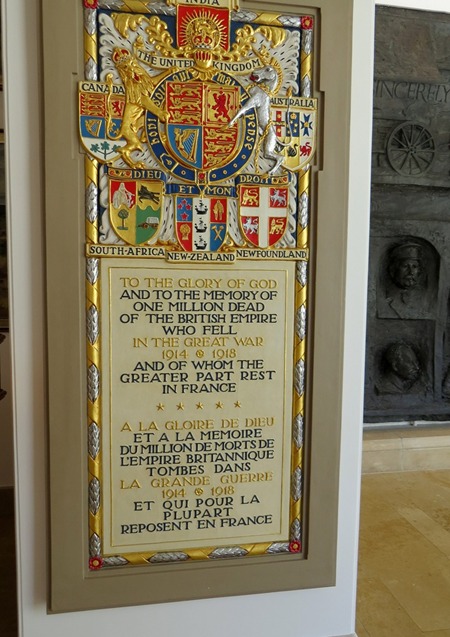 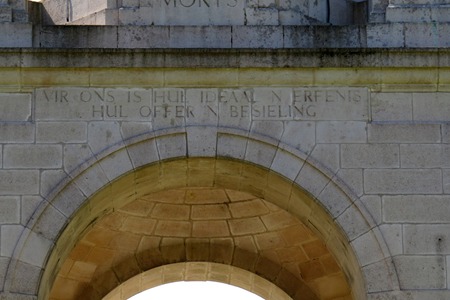 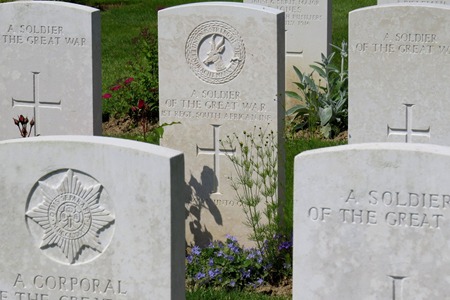 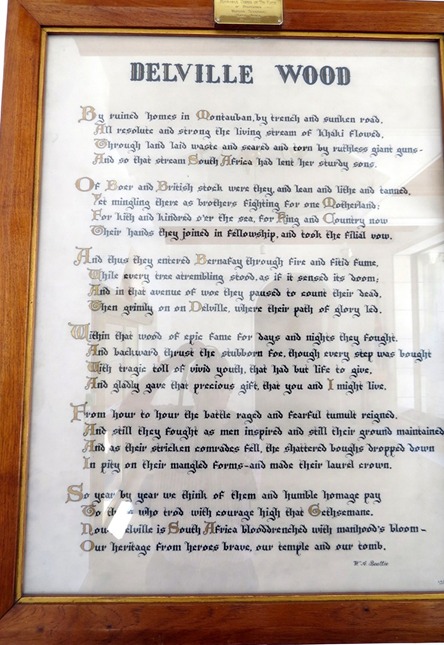 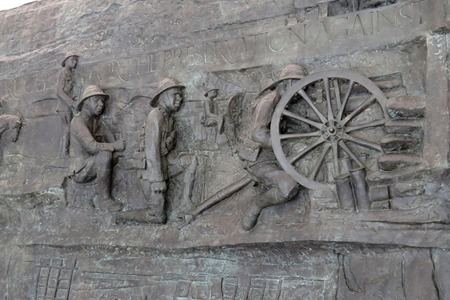 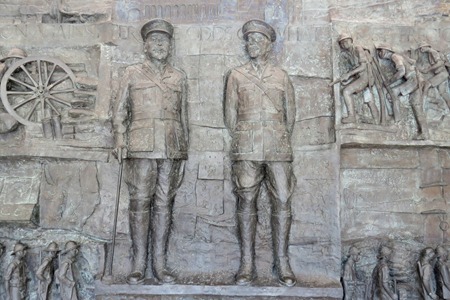 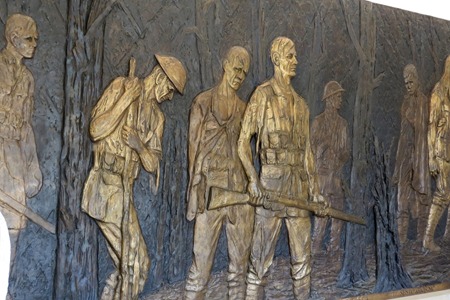 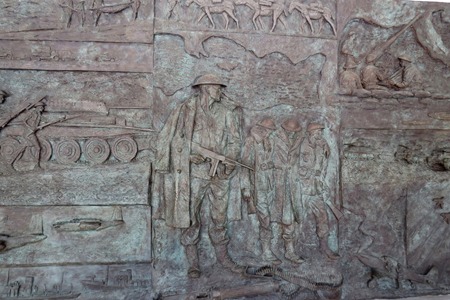 On 10 October 1926, Annie Botha, widow of General Louis Botha, unveiled the South African Memorial at Delville Wood, to this day a sacred patch of foreign soil under the care of a South African who lives in a house adjacent to the memorial. The memorial was designed by Sir Herbert Baker who, in his time also designed the tomb for his friend Cecil John Rhodes as well as the Union Buildings in Pretoria.

Situated next to the small village of Longueval (rebuilt after the war), the cemetery holds 5,493 burials, of which 3,590 are unknown. 151 graves are South African.

On 15 July 1916, the Springboks were tasked with clearing the German stronghold in Delville Wood, situated on a low ridge. By nightfall that day, all four South African Infantry Regiments were committed, but progress was hampered by heavy enemy artillery fire exceeding 400 shells a minute as well as a well defended German position from the north west. Five days of hand-to-hand fighting ensued in the quagmire of mud and broken trees, enormous bomb craters, and the tangled mass of bodies of soldiers from both sides. When the South Africans were relieved, only 143 of the original 3,150 crawled out of the trenches.

The centrepiece of the memorial is the statue of Castor and Pollux, holding hands in reconciliation between Englishman and Afrikaner. The on site museum, opened in 1984, is a replica of the Castle of Good Hope in Cape Town, holding bas reliefs of the conflict as well as many exhibits chartering South African military history. 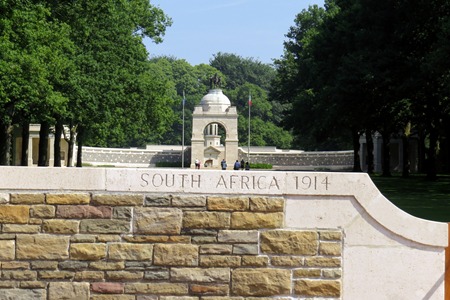 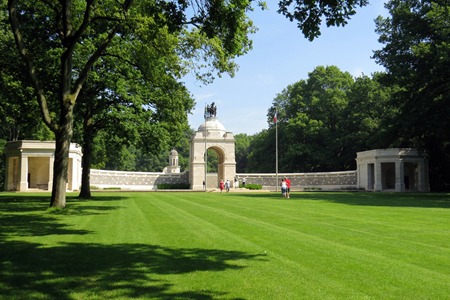 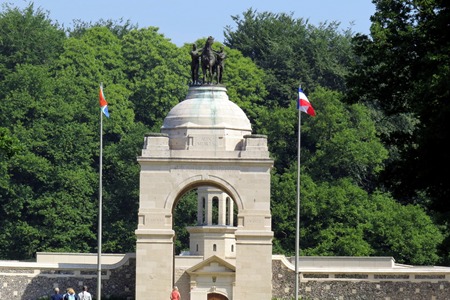 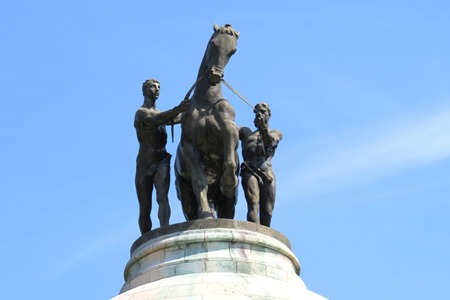 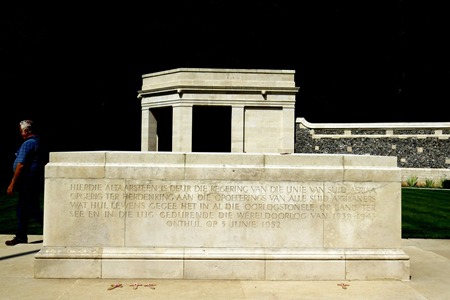 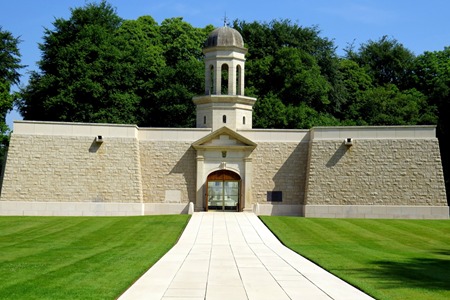