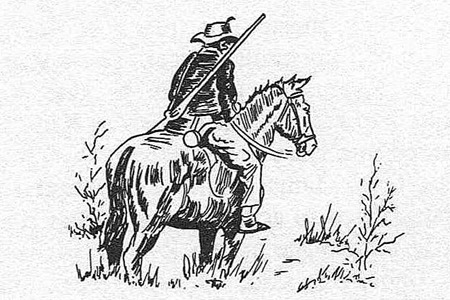 In September 1890 a group a rough and ready adventurers, soldiers, merchants, fortune-seekers, prospectors, miners, policemen and opportunists settled in what became Salisbury. A scant three years later they overthrew the GuBulawayo-based kingdom of the amaNdebele, ruled over by Lobengula.