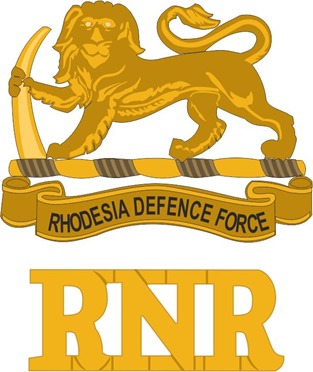 By mid-1916, with Empire forces stretched to the limit in German East Africa, Southern Rhodesia made a conscious decision to form a regiment of African troops. With white NCOs and officers drawn from the British South Africa Police and the Native Department, the first askaris were trained and deployed to East Africa. A second battalion was raised a year later, the two combining to form the Rhodesia Native Regiment.

My research found that 196 men would pay for their contribution to the war effort with their lives, many from tropical diseases. Sadly, for the vast majority we will never know their full names, with the administration of the time recording most of those who enlisted under single names.

To read this Roll of Honour, please click HERE.