This WWI memorial to some 55,000 missing British and Commonwealth soldiers who died in action on the Ypres Salient from the start of the war to 15 August 1917, fills the ancient wall on the road to Menin, a route thousands took to the front. Described by Winston Churchill as "A more sacred place for the British does not exist in the world", was unveiled by Field Marshal Herbert Plumer, former commanding officer of the Matabeleland Relief Force in Rhodesia in 1896.

Listed on Panel 15 are men of the South African Infantry Regiments who fought and died on the Ypres Salient, including former soldiers of the 2nd Rhodesia Regiment who had come to Europe after the disbandment of their regiment upon their return from East Africa in April 1917: Sgt Sydney Hubie, and Ptes Andries Ackermann, Richard Fish, Hubert Gowing, John Kelleher and Raleigh Wright.

​Every evening at 20.00hrs, there is a wreath-laying ceremony which includes the playing of the Last Post.​

The photos are all mine. 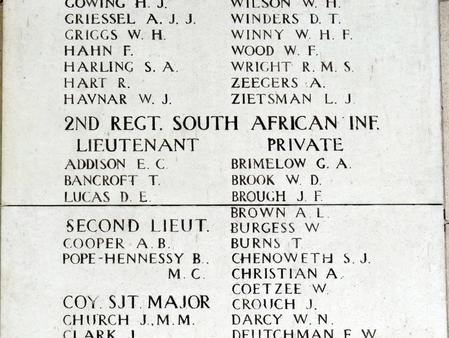 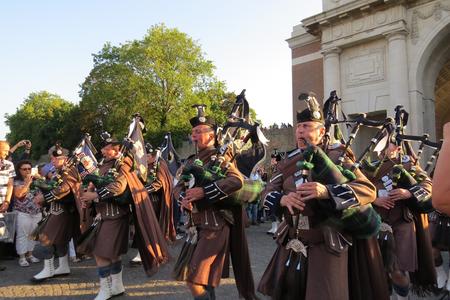 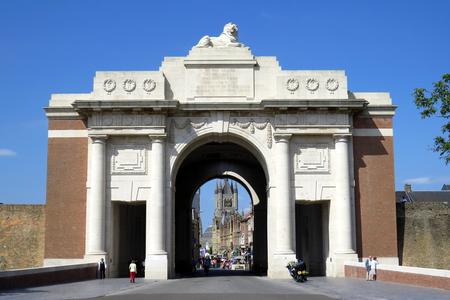 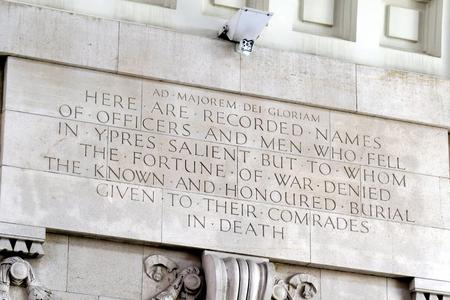 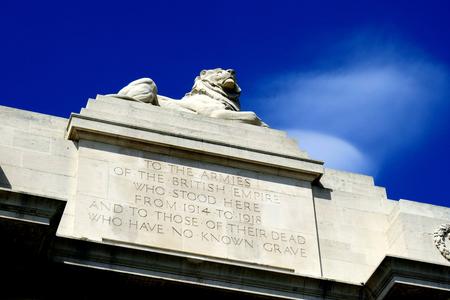 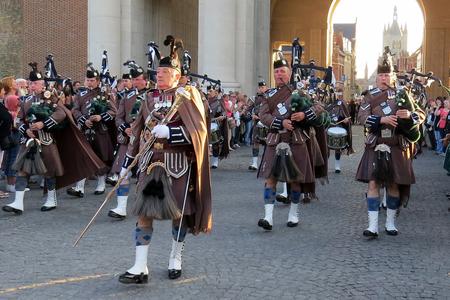 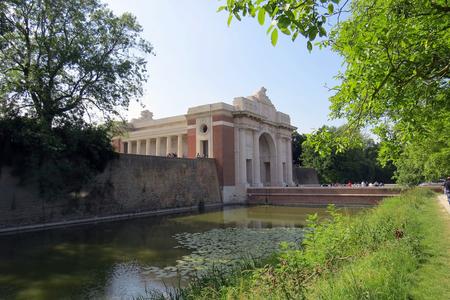 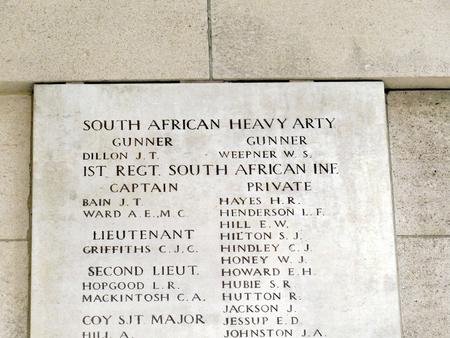