Commander of the Army, Lt General A.L.C. Maclean OLM, DCD, General Orders Serial 9 of 30 June 1980, listed the granting of the award of Grand Cross of Valour to T/Maj G.A. Wilson, SCR, BCR, (780793). With this the highest Rhodesian award, Grahame Wilson became Rhodesia’s most highly decorated soldier and the only recipient of the three top Army medals for gallantry; the Grand Cross of Valour, the Silver Cross of Rhodesia (13 April 1979) and the Bronze Cross of Rhodesia (7 October 1977).

Having joined the SAS in July 1975, both as Commander of B Squadron and from February 1978 as Second-in-Command of the SAS, Grahame personally led numerous reconnaissance missions and assaults on enemy bases and targets deep into both Mozambique and Zambia. In spite of the very dangerous nature of these operations, often conducted against far superior enemy strengths, Grahame and his men achieved extremely meaningful and far-reaching results. His various citations spoke volumes of a gallant and dedicated Rhodesian soldier:

“The bravery, leadership and resourcefulness shown by this officer have been an inspiration to the officers and men who have served with him.”

“His leadership is of the highest order in command of both small and large numbers of troops in a wide variety of circumstances. Wilson’s bravery, conduct, example and leadership were outstanding and a major contributing factor to the success of the operation. Through Wilson’s service in the SAS his dedication, thorough planning and loyalty have contributed greatly to the success the Regiment has achieved.” 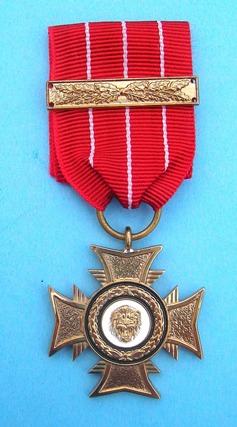 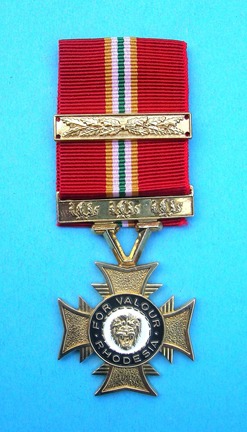